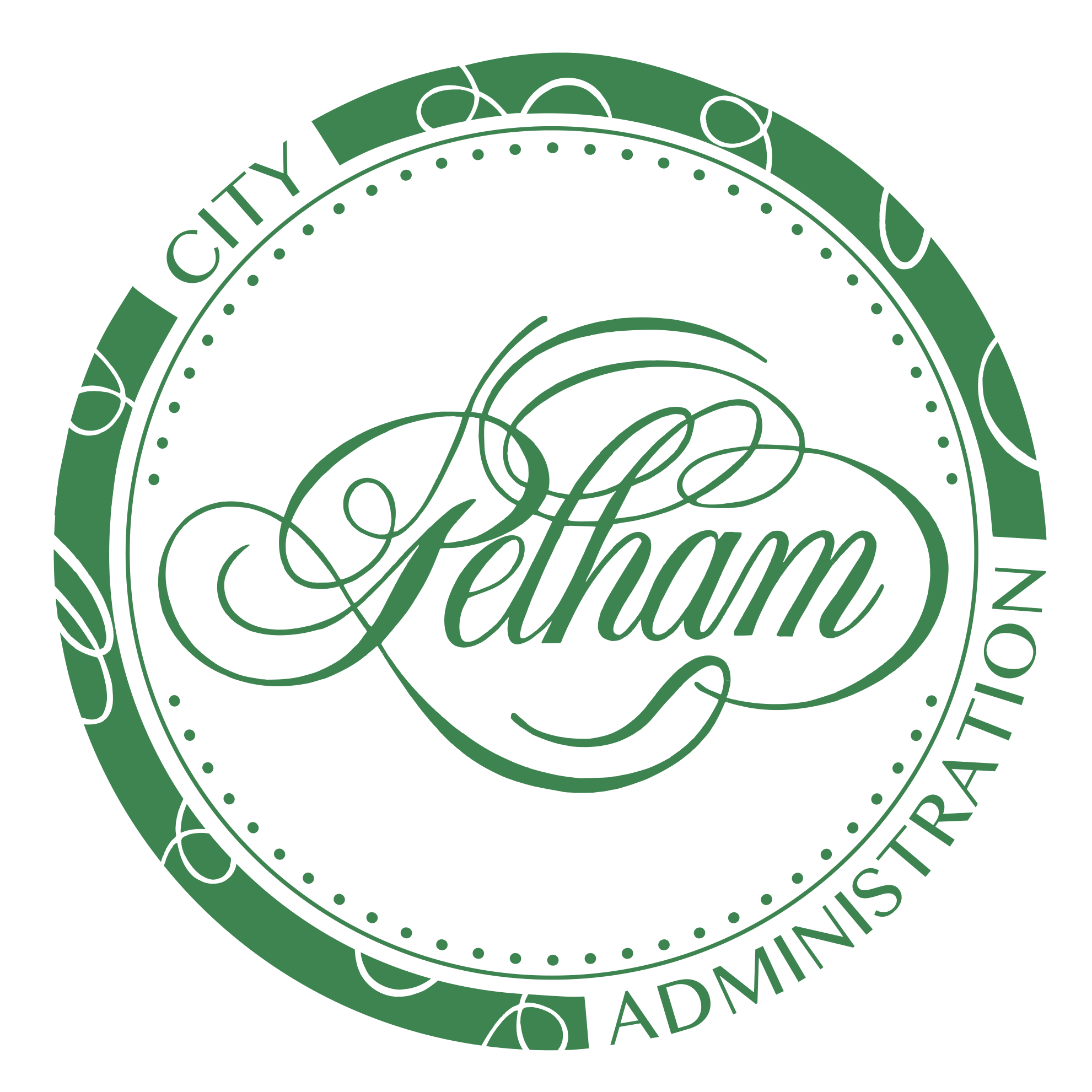 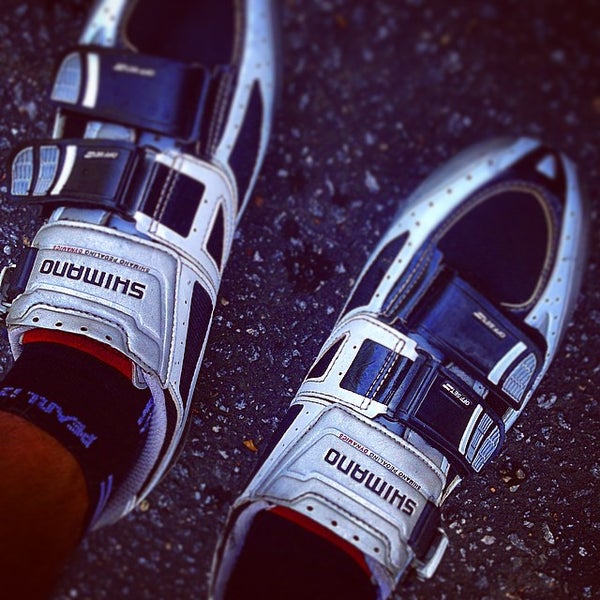 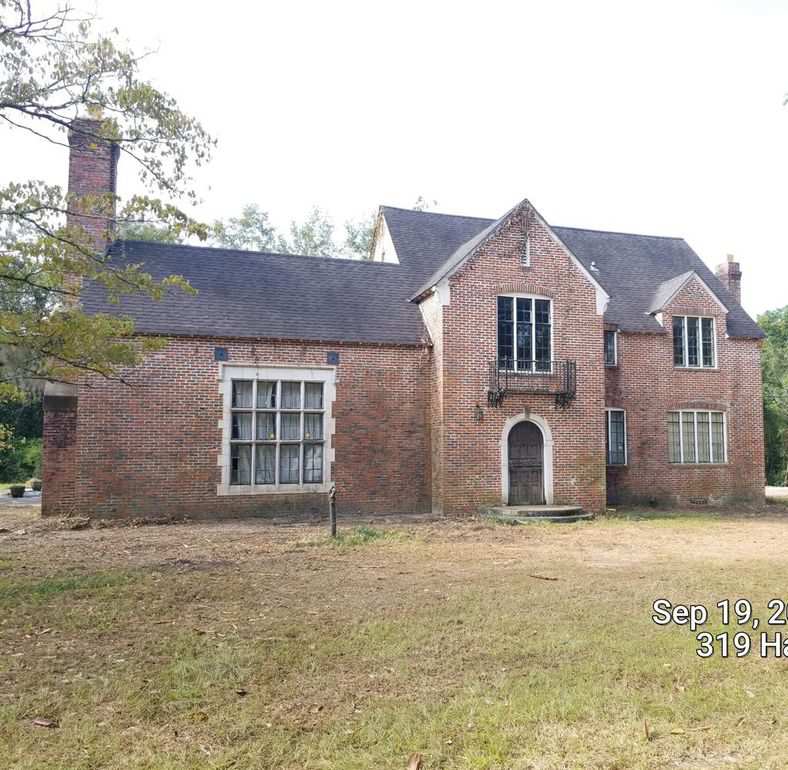 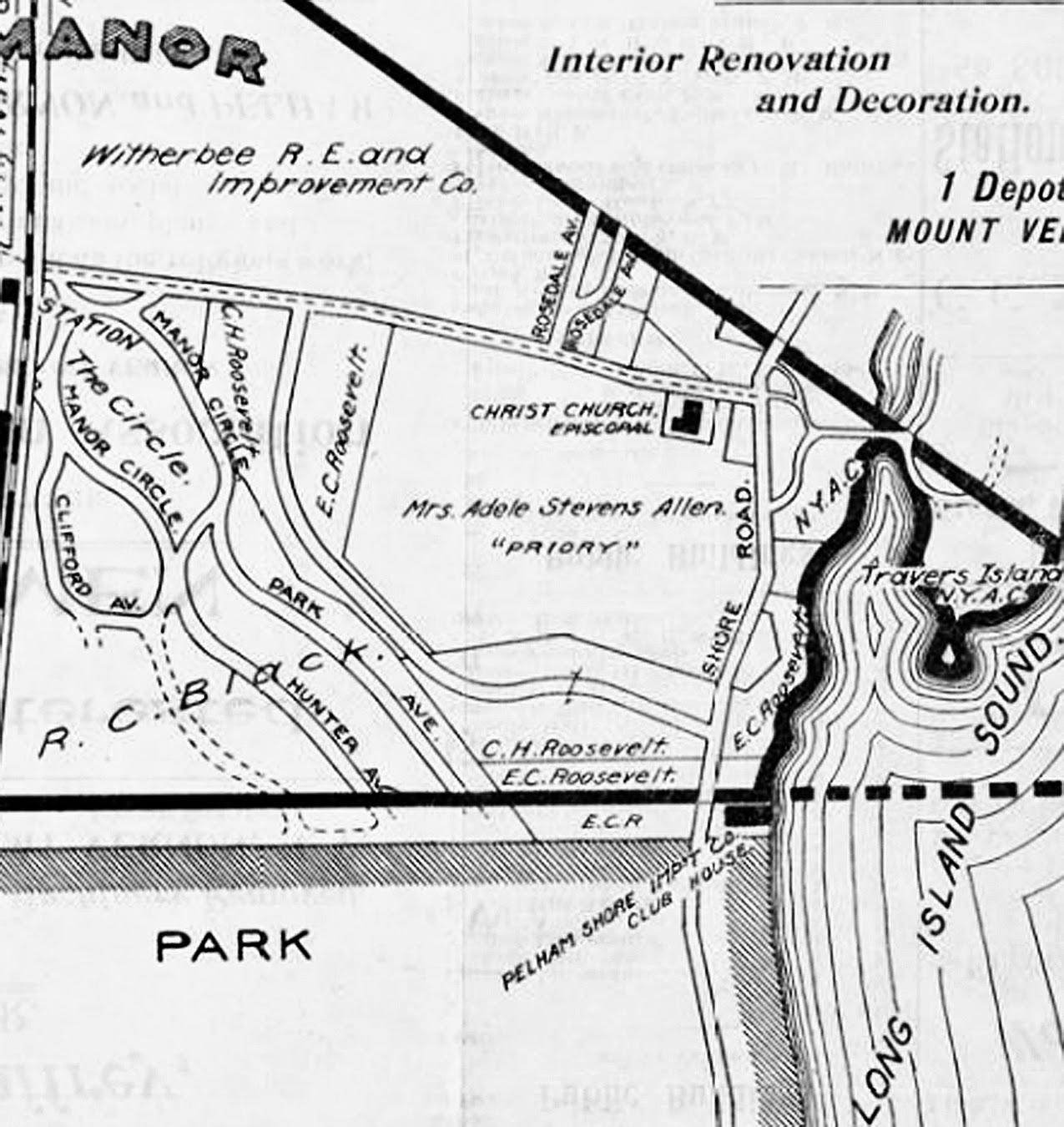 Historic Pelham: A Mystery: The Club House Built By The 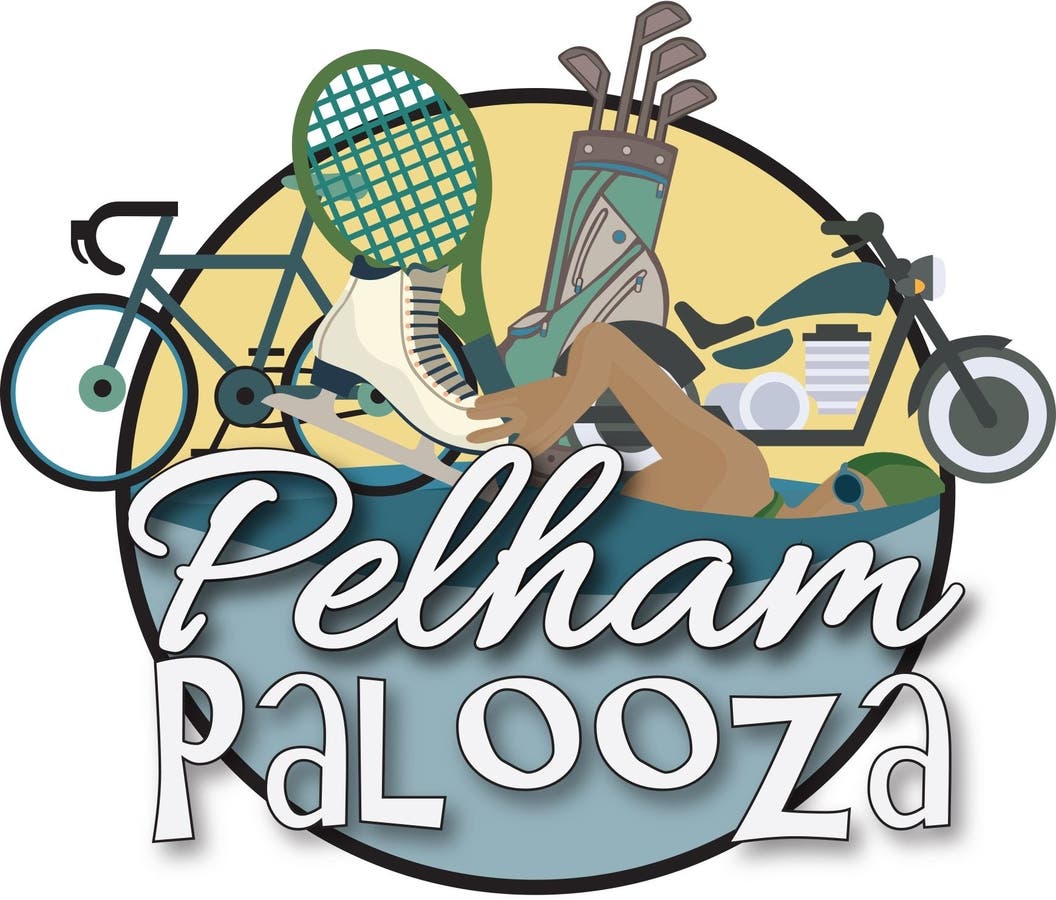 Pelham's Palooza In The Park Set For May 19